Michelle R. "Shelly" Williams is a native of Mount Sterling, Kentucky and has been engaged in general practice at White Peck Carrington since 1991, initially focusing on insurance defense, workers' compensation, and family law. 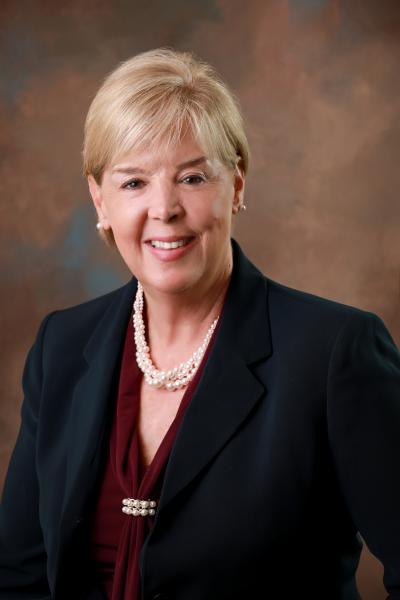 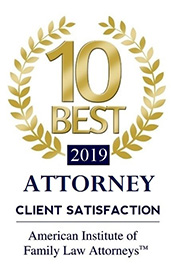 Shelly attended law school as a non-traditional student at age 27 after working in the court system for seven years. She worked as a Pre-Trial Officer interviewing inmates to assist in setting bonds and monitoring defendants for court. Shelly then worked for the Administrative Office of the Courts in the appellate, probate, and civil divisions of the circuit clerk's office. While working full time and as a wife and mother, she commuted from her hometown of Mount Sterling to Northern Kentucky University, Salmon P. Chase College of Law for two years then became a transient law student her last year at the University of Kentucky College of Law. She believes she received the best legal education from both worlds by attending two very different law schools. The majority of the students at Chase had families and full-time jobs and the professors were practicing attorneys. The professors at the University of Kentucky were scholarly and very professional.

Since 1991, Shelly has concentrated on family law, focusing on custody, timesharing, child support disputes, adoptions, and juvenile cases to assist clients in disputes.

In 2002, Shelly began representing school boards. She has attended numerous national conferences and state-wide conferences on a regular basis to stay on top of the cutting edge of educational issues. She serves on the Kentucky Bar Association Education Section as its Chair and also served on the Kentucky School Board Association Board of Directors for the Council of School Board Attorneys for three terms as President.

Shelly is the mother of three children and is married to her high school sweetheart. She enjoys traveling throughout the United States and abroad, particularly visiting art museums.

1994 Chamber of Commerce Director of the Year