A.B. White, paternal grandfather of Lewis A. White, the former senior member in the firm, was admitted to the practice of law in 1862.  He served as Montgomery County Attorney and practiced with several partners, the last of which was his son, W. Bridges White.  After the death of his father, W. Bridges White opened an office in December of 1891 at 15 North Maysville Street, Mt. Sterling, Kentucky.

Lewis Apperson, father-in-law of W. Bridges White and maternal grandfather of Lewis A. White, was also an attorney and had a separate law practice beginning in December 1881 with offices at 26 Broadway, Mt. Sterling, Kentucky, where White Peck Carrington, LLP has its present office.  They practiced solo and also in partnership, first with M.S. Tyler and later with John A. Judy.  Lewis Apperson's father was Richard Apperson, Sr., an attorney, and his half-brother was Richard Apperson, Jr., who was an attorney and Circuit Judge.

In 1938, Lewis A. White joined the practice of his father, W. Bridges White.  His private practice was interrupted by Army service that began in 1942.  When he returned from the service, Lewis A. White's father had been elected Circuit Judge, and Lewis A. White resumed his law practice as a solo practitioner.

If you need legal assistance with an issue relating to divorce, personal injury, business law, criminal law or real estate law, contact White Peck Carrington, LLP today. You can call us at 859.498.2872 or contact us online to schedule an appointment. Inquire about our free consultations. Our office is located in Mount Sterling and we represent clients throughout the Central and Eastern Kentucky area. 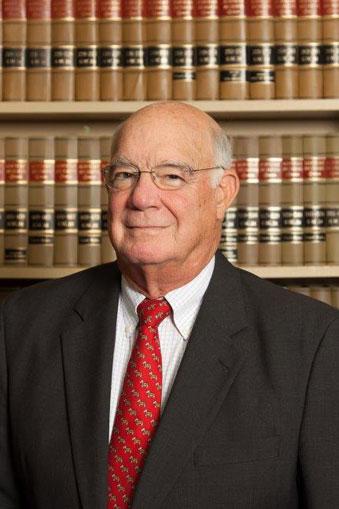 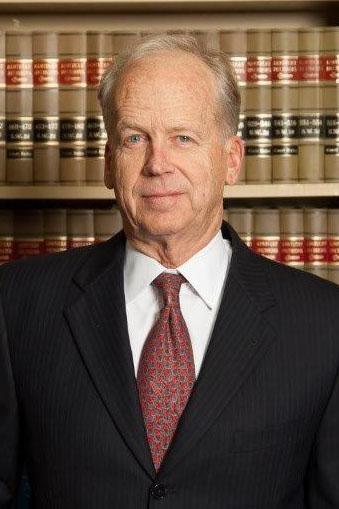